The Cinema of Dreams

In June 2017 the VOIIAGE team set up camp in Riga. We were comissioned to create the cinema village at Kometa Festival. In the ruins of a 400-year old fortress, in a tunnel that was used to wash torpedos we set out to create a cinema cathedral.

A 6x8m projection and a hidden cinema room full of candles, deck chairs, incents and 480 minutes of  looped films were played for 72 hours nonstop, so anytime one came something else was playing, taking the visitors deep down into themselves. 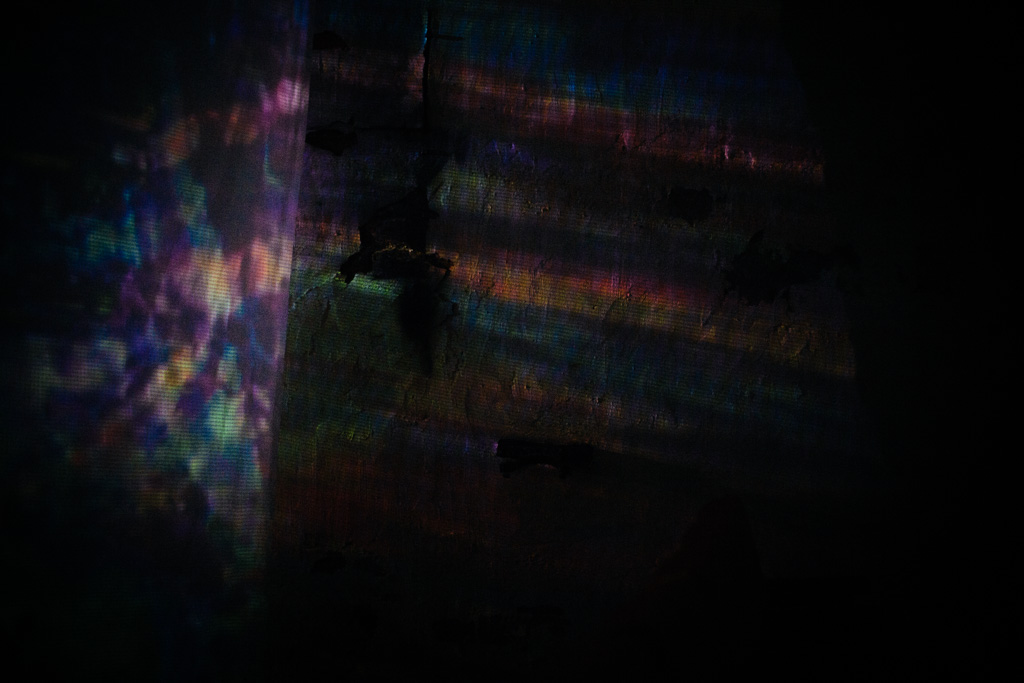 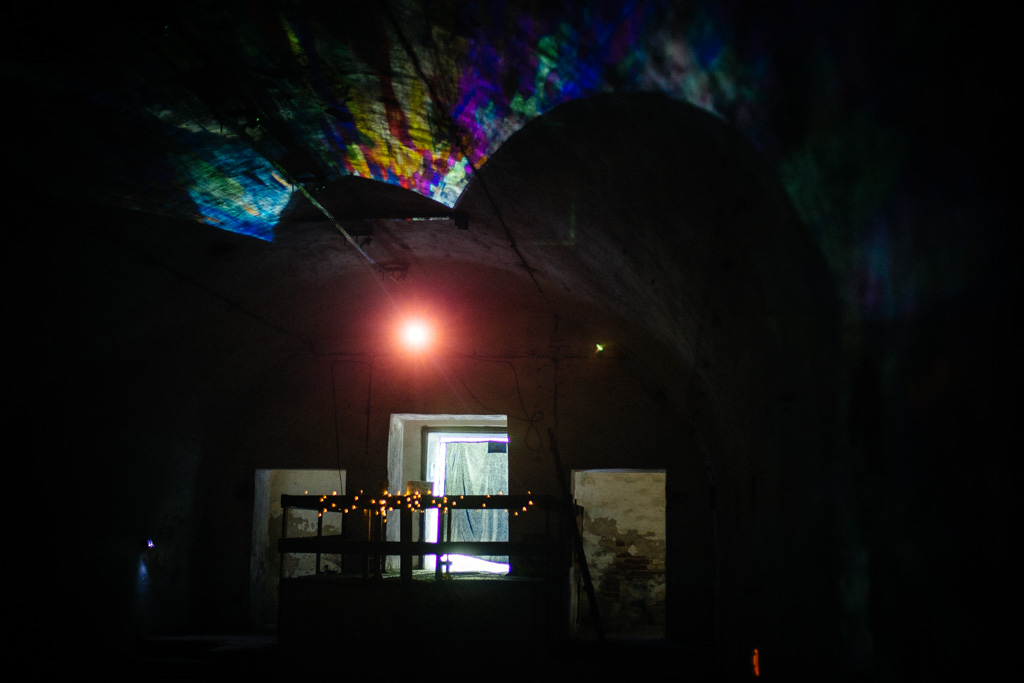 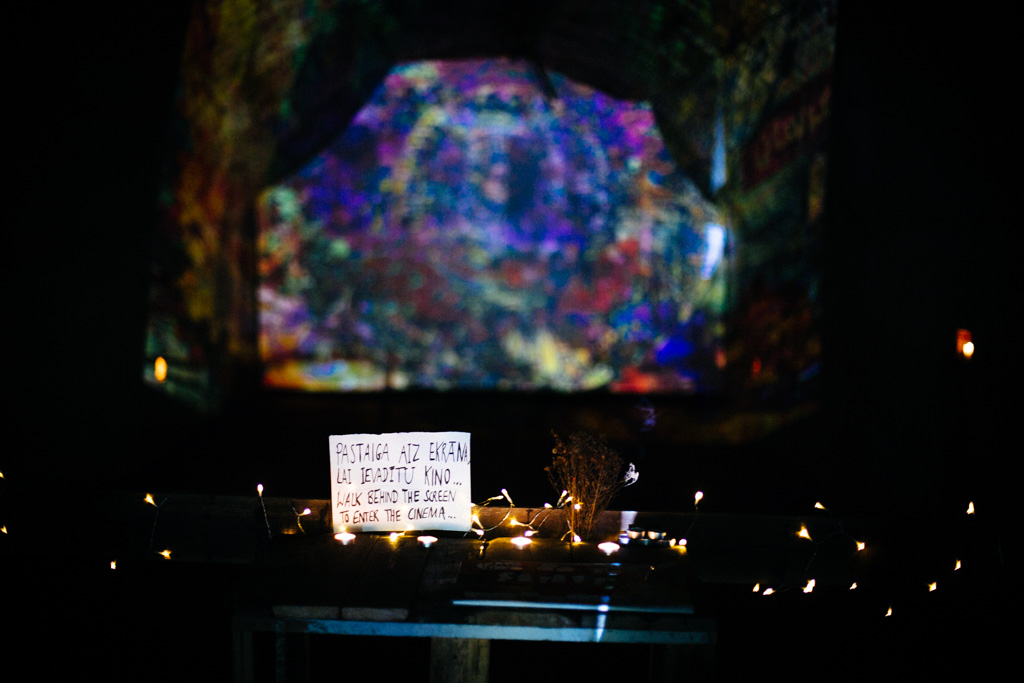 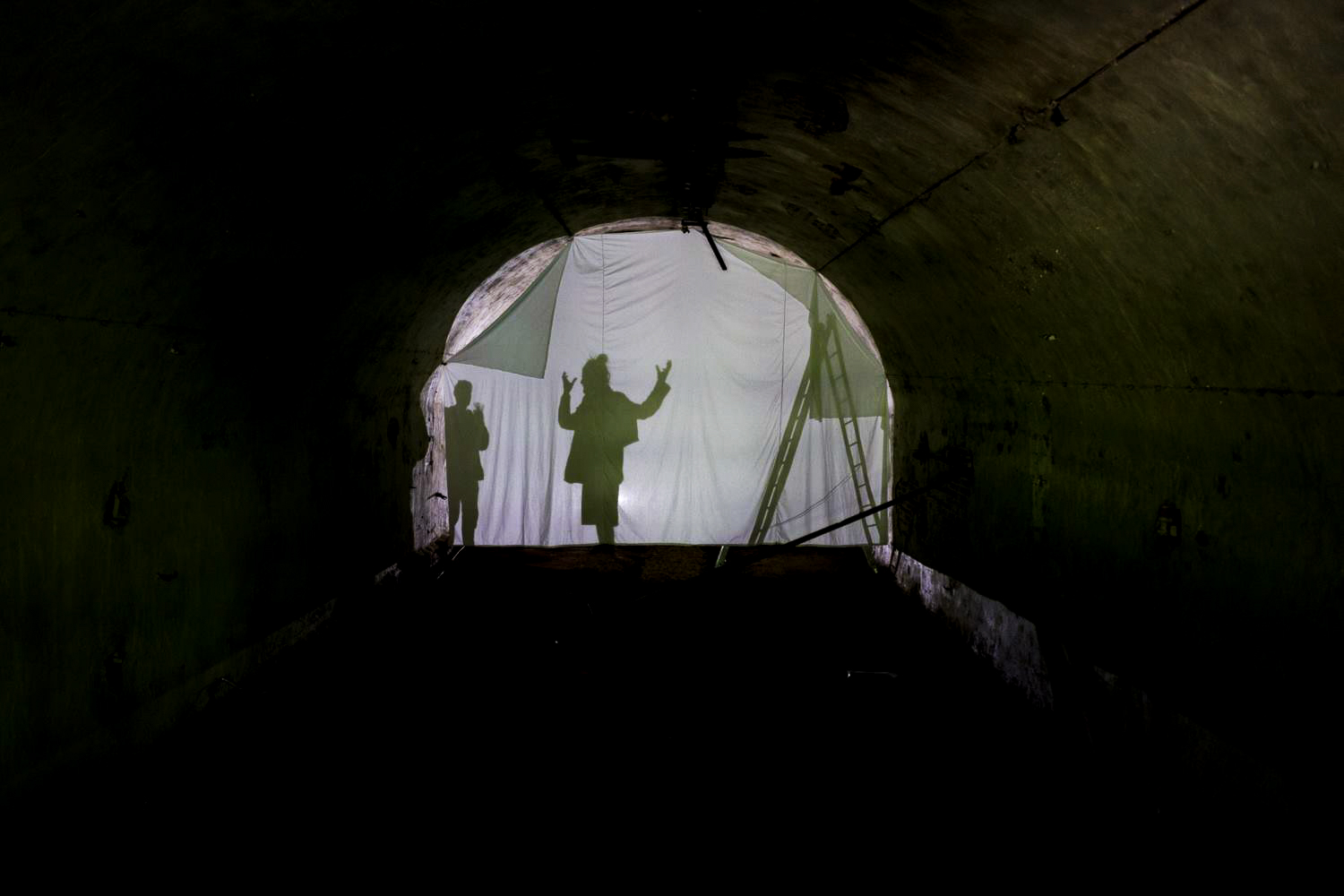 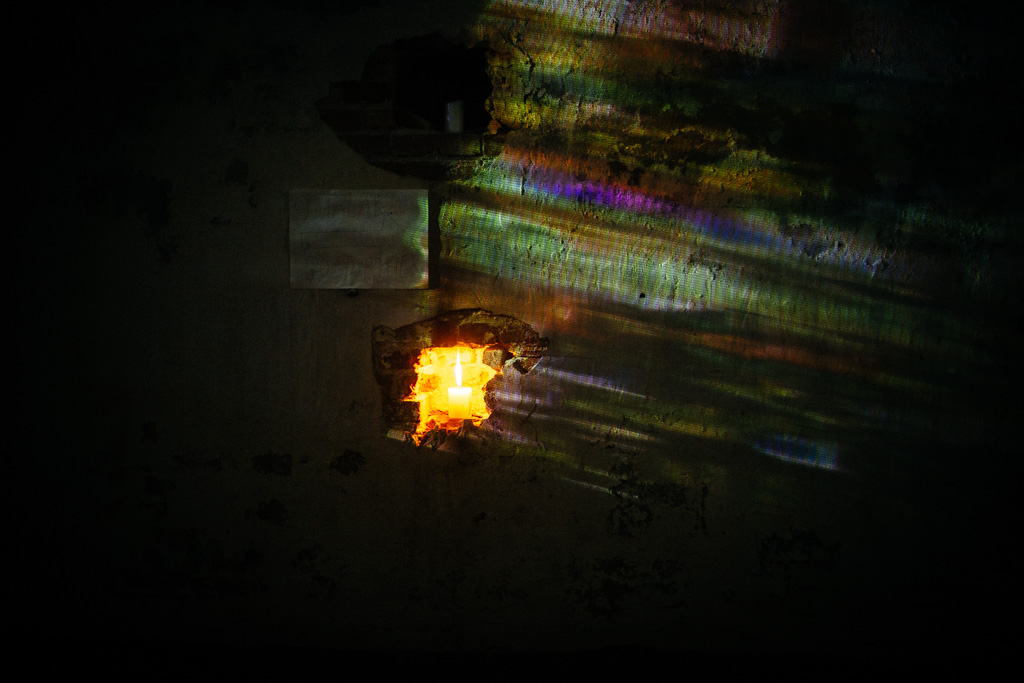 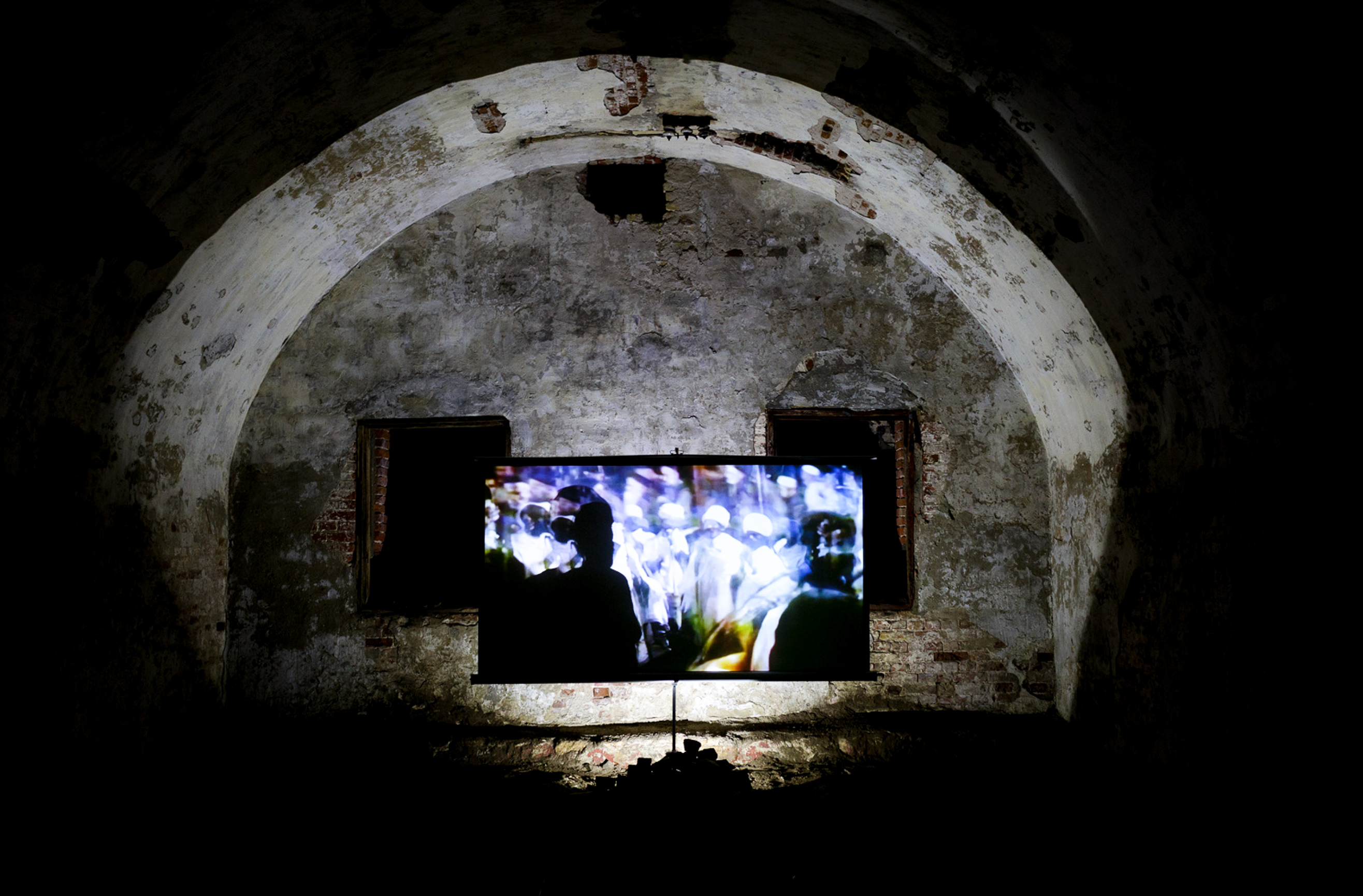 But the big projection screen was still fully intact. On Saturday we then held a ritualistic performance to open the space and acknoledge the horrors that had happened in these walls for hundreds of years, throughout the rule of Latvians, Germans and the Soviets.

The play was titled the Circus of Dreams and began with audio visual  live cinema by Ramin Aryaie and the slow cutting of the cloth. 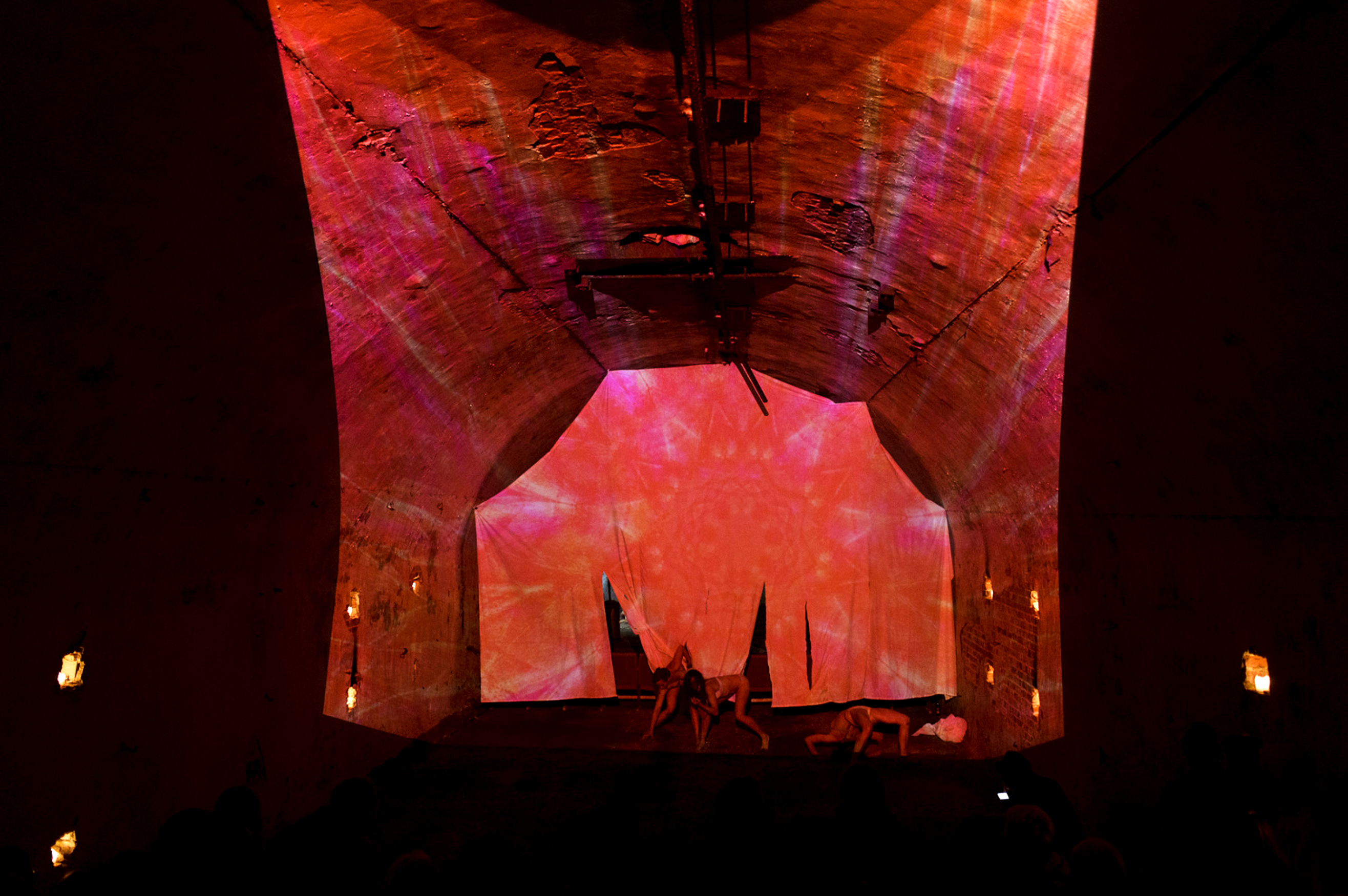 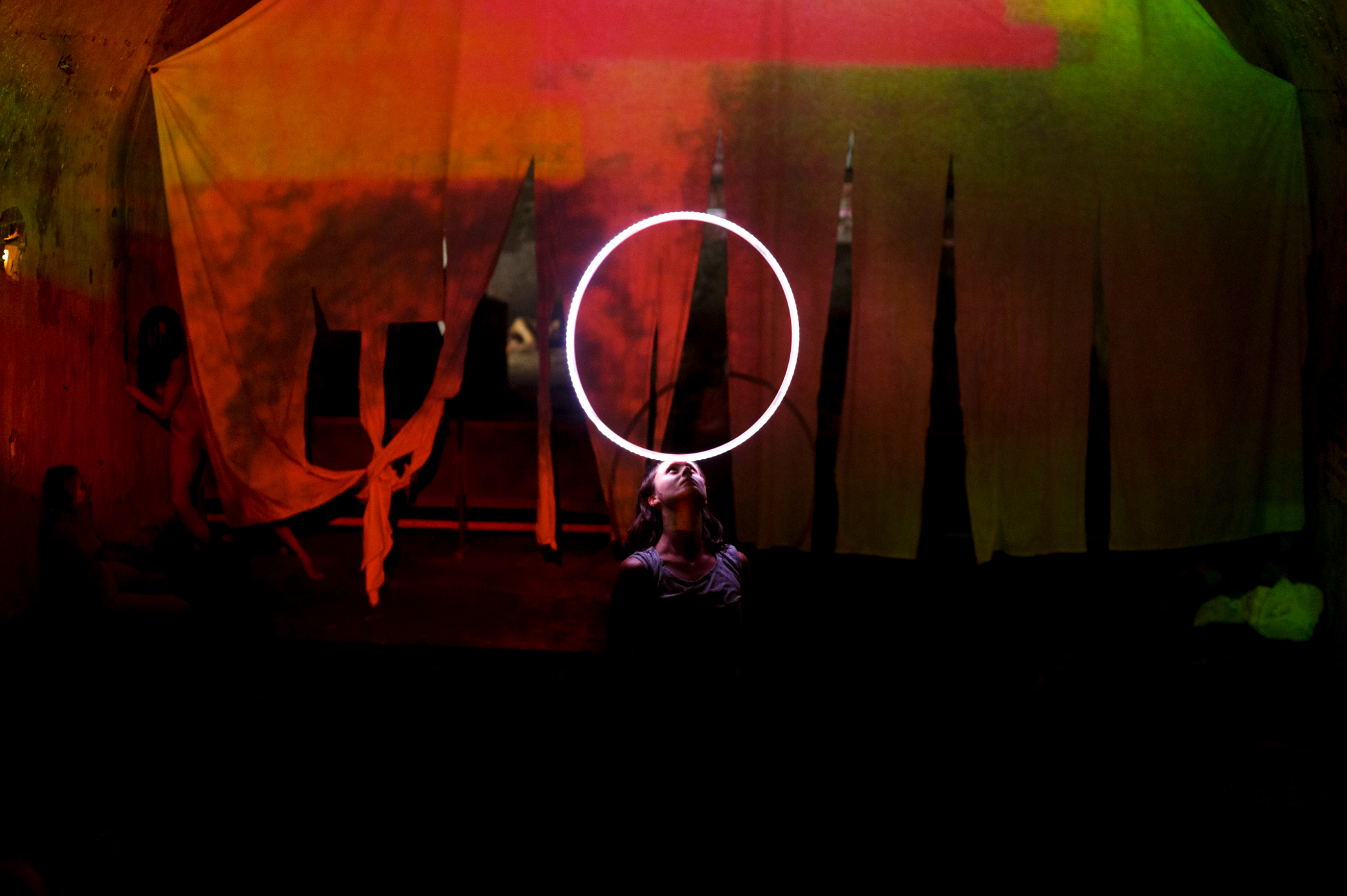 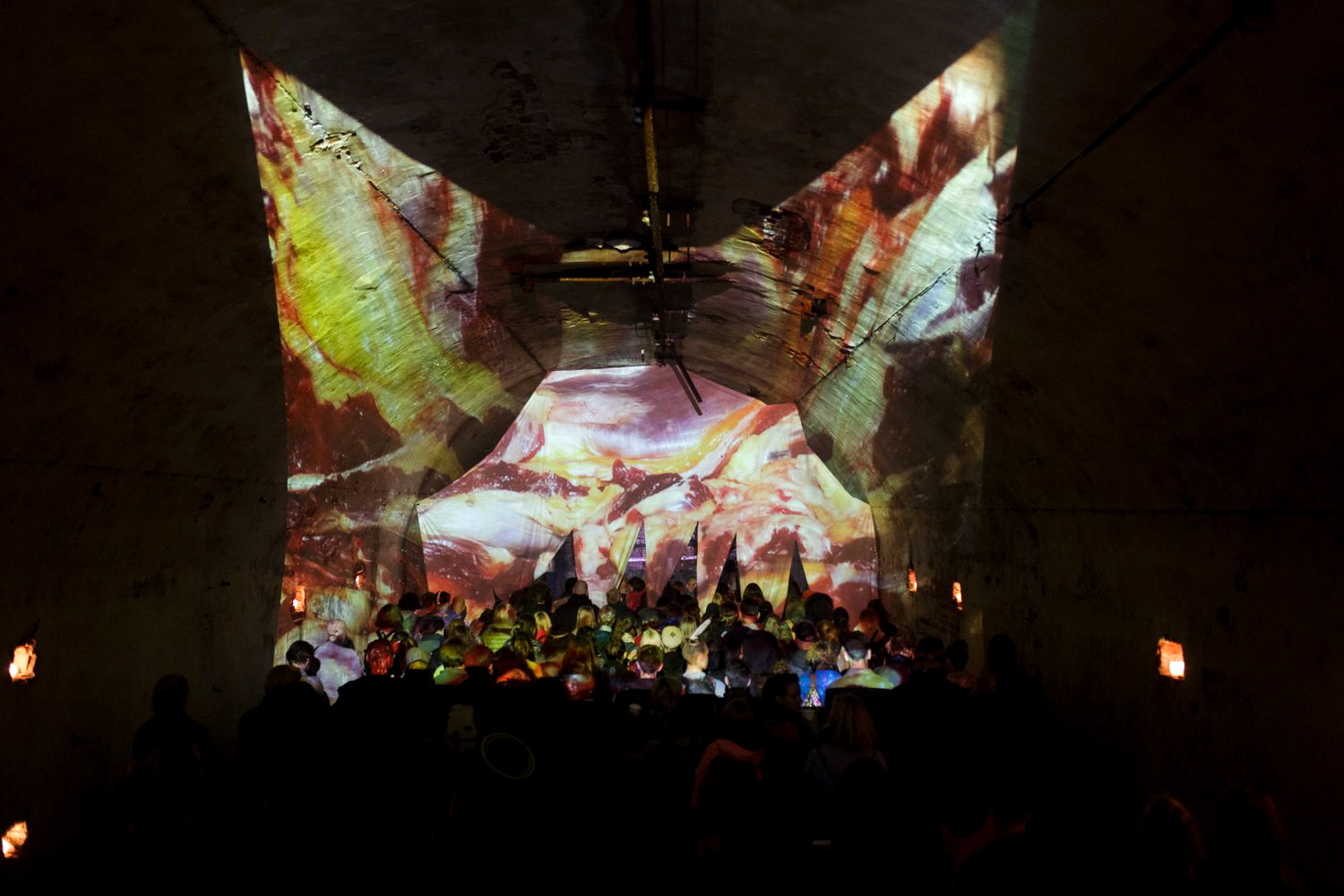 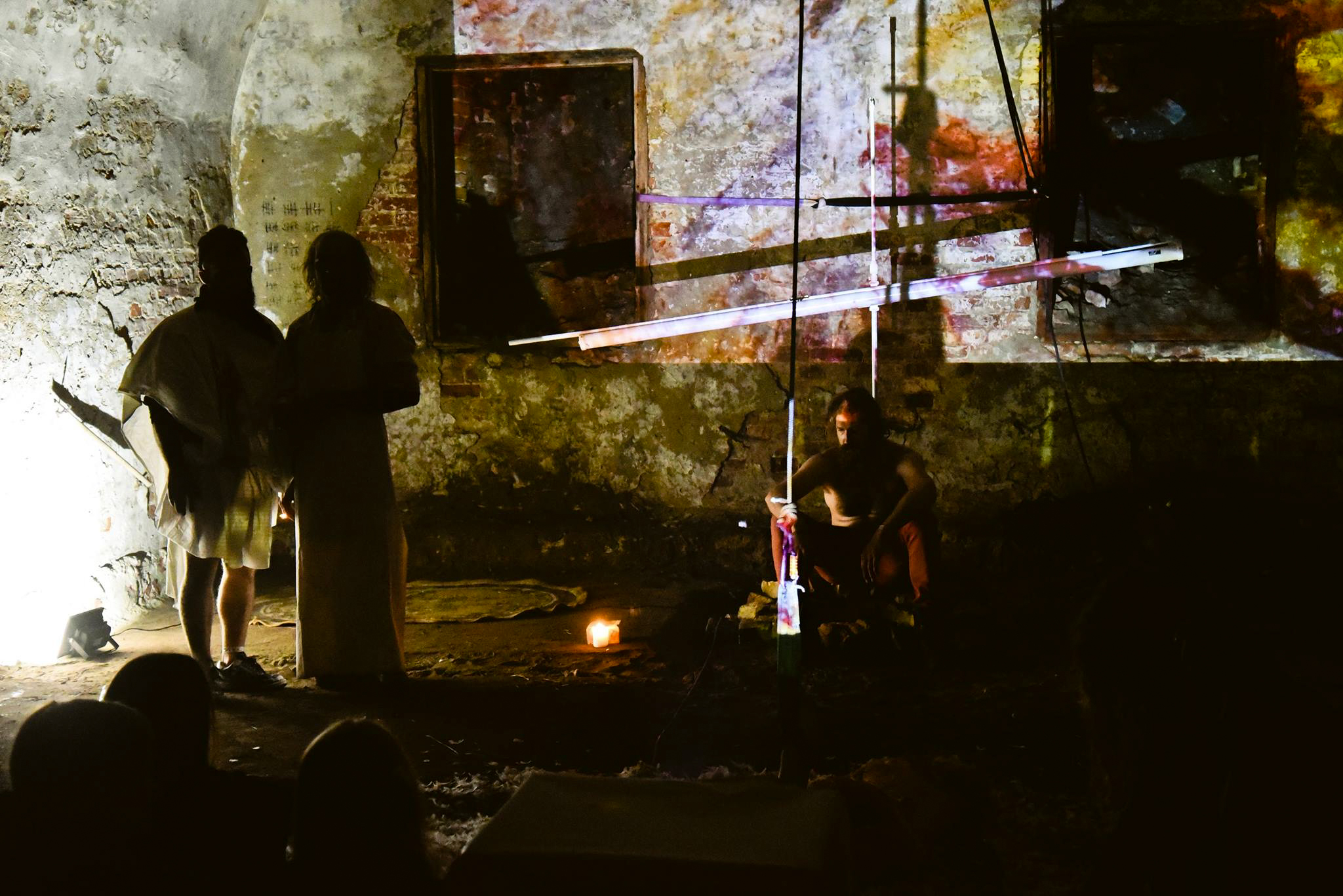 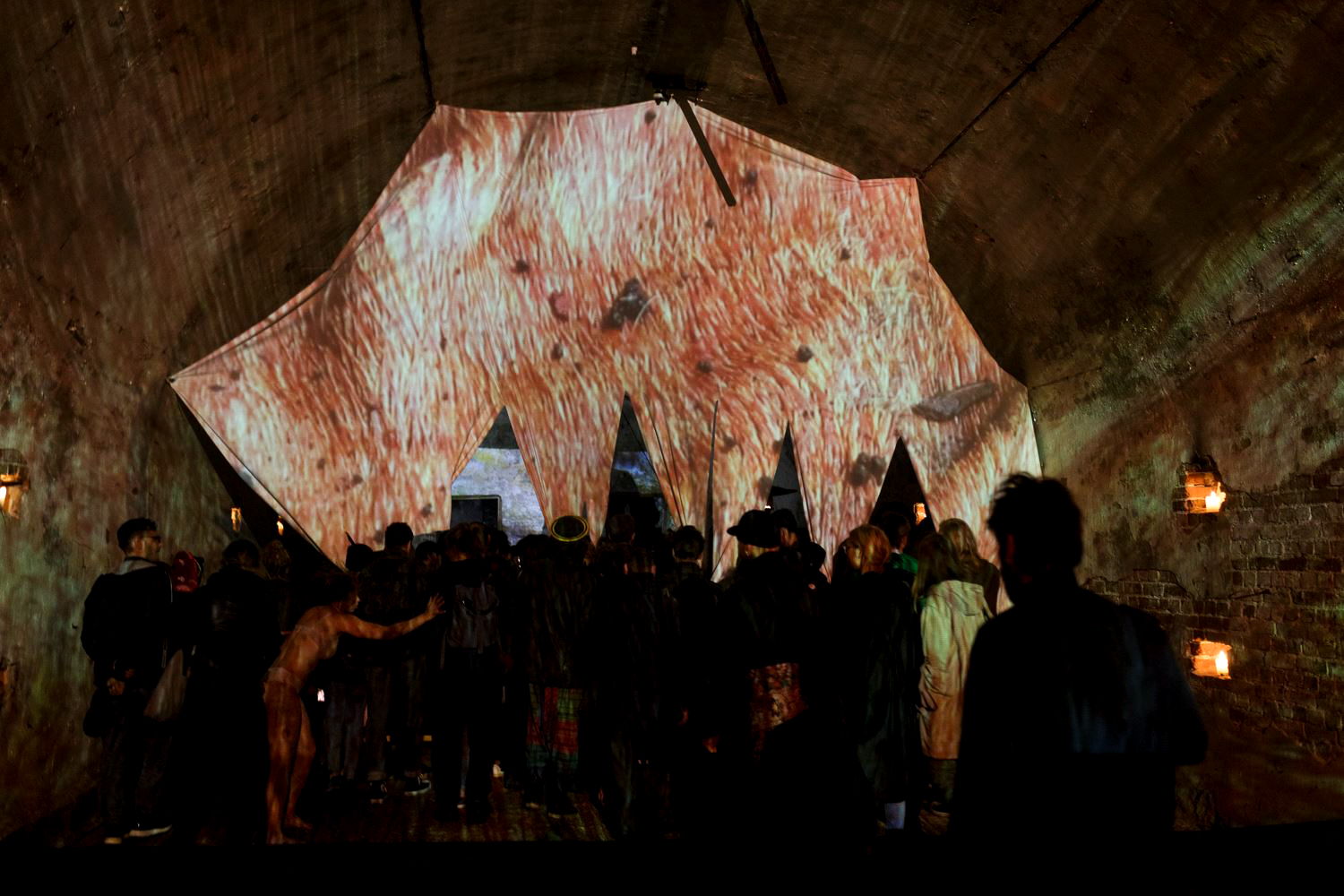 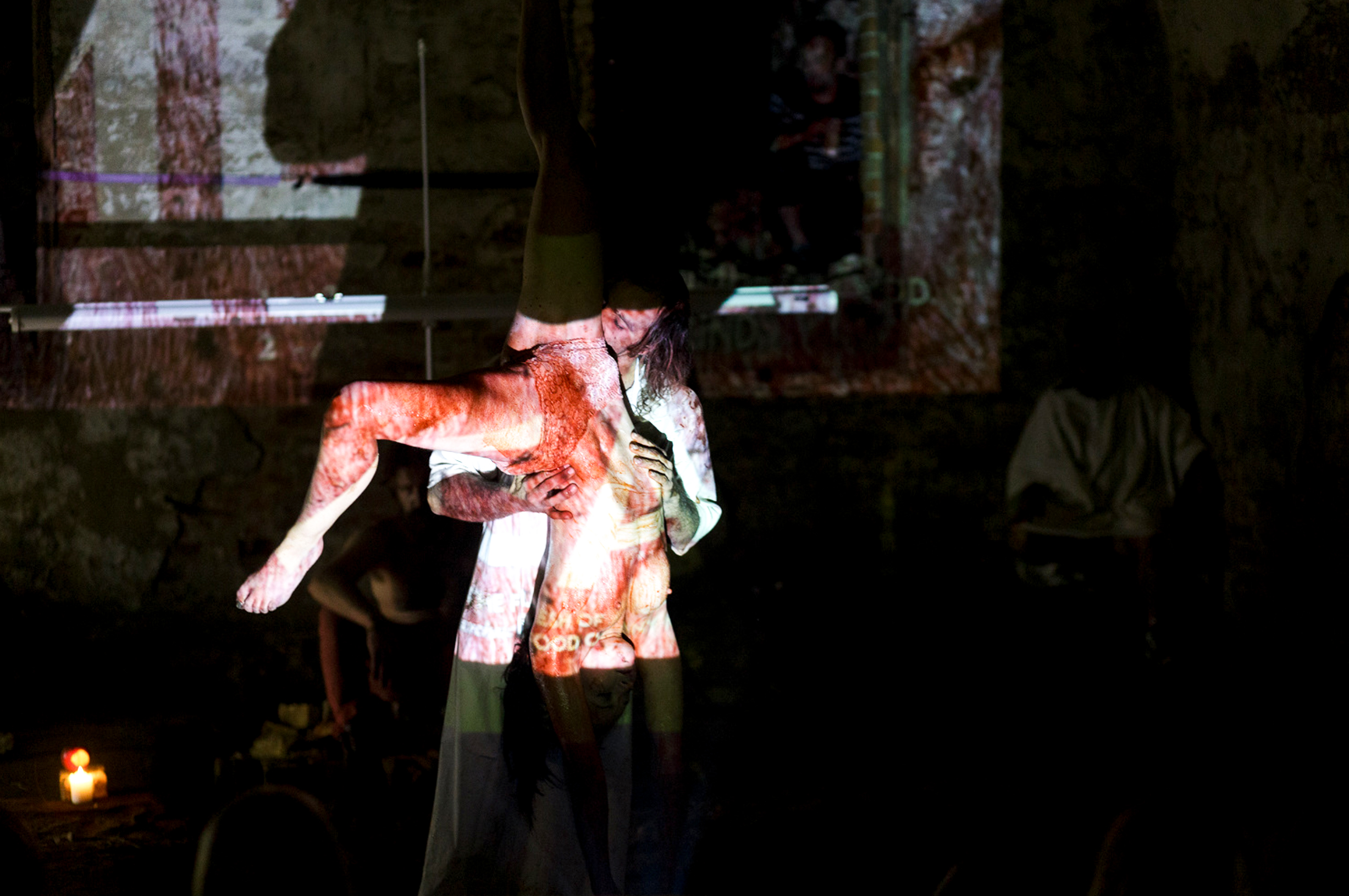